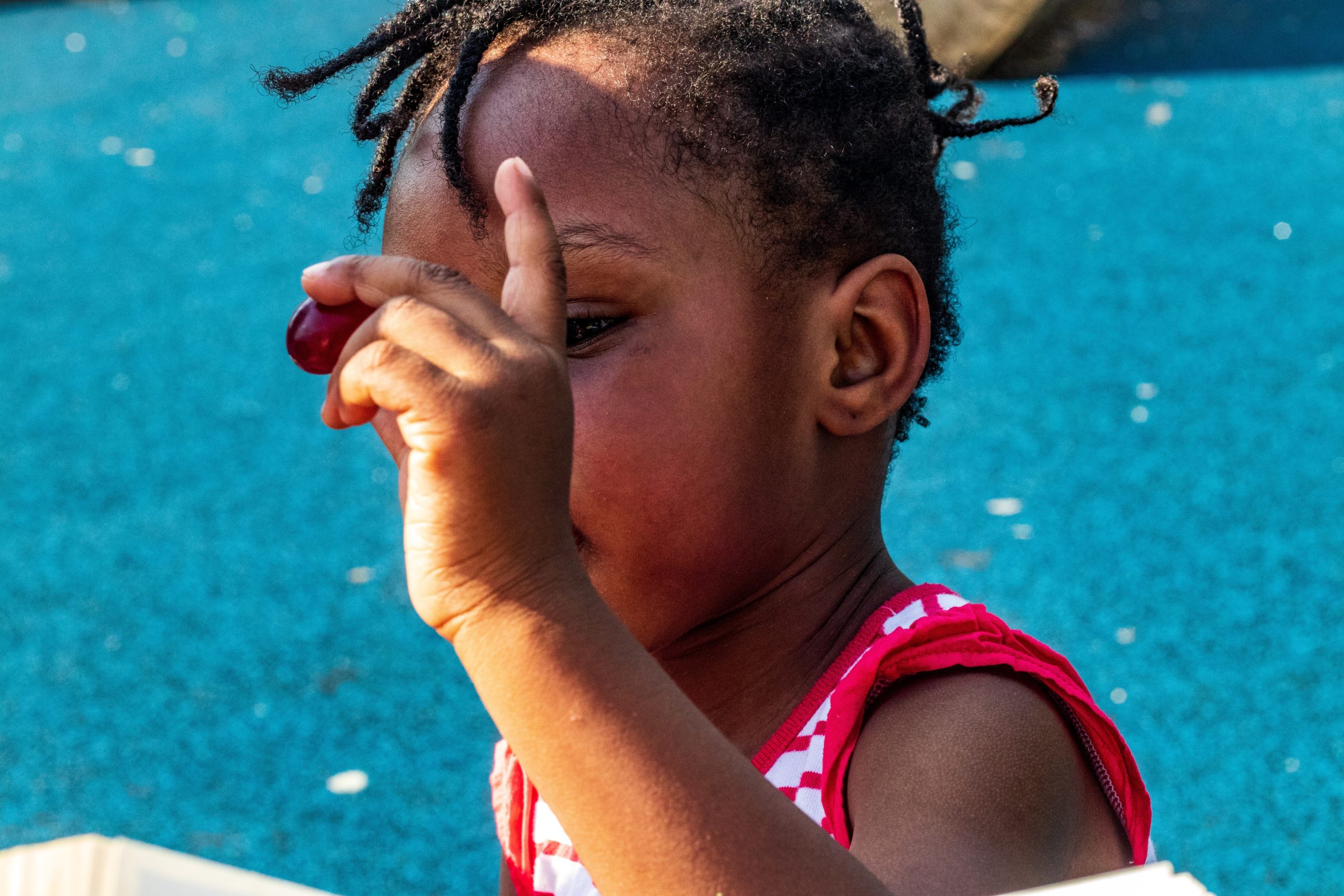 Every year, up to 40% of food produced in the U.S. is thrown away into landfills. Think of it this way, of every $100 you spend on food at the grocery store or market, $40 of it will end up in a landfill. At 22%, food waste is the single largest source of material in U.S. landfills, followed by paper at 19%. As the buried food waste decomposes in landfills, it releases methane, a potent greenhouse gas that contributes to climate change. An enormous amount of resources and energy go into growing, processing, and transporting food, just to get it to the table. From seed to plate, the production of food requires fertilizers, packaging and labor, all of which create additional climate-disrupting greenhouse gas emissions.

I joined Breathe California Sacramento Region in August 2018 as a program manager for the Food Waste and Recycling Program. Each year, we partner with ten schools to launch food waste recycling programs that divert food waste from landfills. As I educate students on how and why to sort their waste into trash and food waste containers, I see pounds of uneaten and untouched food items thrown away each day. And schools are just a small piece of an even greater puzzle.

In working to divert food waste, I have seen how deeply embedded food waste is in our complex food system, and in more systems across the country. When the COVID-19 pandemic forced the closure of large-scale food buyers such as schools, hotels and restaurants, Americans saw massive food loss. Like millions of gallons of milk go to waste and farmers euthanize their livestock.

As I learned about the tragic deaths of Ahmaud Arbery, Breonna Taylor, and George Floyd, I was reminded of how our food system reflects the same systemic racism that allowed these murders to occur. I asked myself, “How can I play a role in addressing systemic racism in the food system?” Food waste is on the rise, and it is a symptom of a food system rooted in injustice. Before we can address food waste, those of us who work in the food waste sector need to learn the history and context of the food system so that we may create solutions centered around racial justice and sustainability.

Conversations about food waste traditionally focus on the sustainability of our food system, but food system inequality is about more than waste. Food systems are complicit in the same institutionalized racism embedded in so many systems in the U.S. and around the world. Being informed is essential to the work of untangling and undoing these injustices. From awareness and reflection grows the motivation to make a difference.

On average, 1 in 8 Californians experience food insecurity daily. The fact that food is being wasted and thrown away even as many families struggle to put food on the table further underlines the need for food system reform. As COVID-19 exposes racial disparity in the health care system, a bright light has been shown on the need for reform of many systems that benefit public health, whether it is food or health care.

“Food waste” is often used as a umbrella term for all uneaten food. But in the food waste industry, food that is wasted before it makes it to a retailer or consumer is considered “food loss.” As the pandemic stretches on, food waste is increasing. While the virus claims lives and livelihoods with no clear end in sight (in California alone, we reached a peak in new cases this week). It’s understandable why many farmers resort to throwing away their harvested food, since the current food system is not set up to support them in a time crisis. Even this highlights the instability, lack of in-built resilience and disparity in our modern food system.

By learning the history of injustice in our food system and its implications on sustainability, we can catalyze a movement toward racial justice not only in our food systems but throughout every other system as well.

In this two-part series, I want to explore systemic racism in our food system to understand the history of injustice in which food waste is rooted. I believe informing ourselves is essential to the work of untangling and undoing these injustices. From awareness and reflection grows the motivation to make a difference.

Photo by Suad Kamardeen on Unsplash